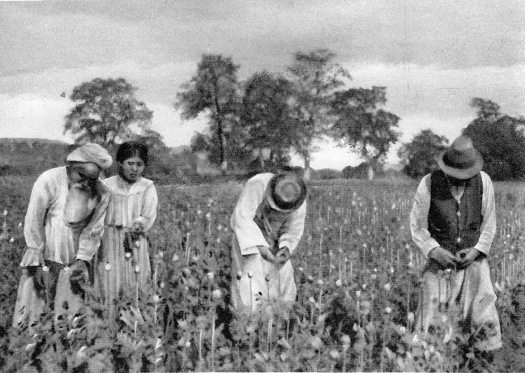 Administrative authority over Primorye passed from Chinese to Russian hands in 1860, and while the Chinese story of Primorye is one worth telling, the focus here is on another ethnic group, the Koreans.

In 1863, waves of Korean peasants moved north from their homeland into what is now Primorye to escape a prolonged and severe drought. Some settled into lives of hunters, trappers, or fishermen, but most were farmers. They lived in widely-spaced communities surrounded by vast fields of corn, wheat, millet, even poppy. The above photograph, taken by Vladimir Arsenyev at the turn of the 20th century, shows Korean farmers harvesting opium from a poppy field. After only forty years there were more than a hundred Korean settlements in the region with 50,000 inhabitants, and by the mid-1920s that number had bloomed to more than 170,000. But two decades later there were only a handful of Koreans left in Primorye, and a fair number of locals today don’t know the Koreans were ever here, at least not in those numbers.

Where did they go?

Between 1930-1937, Soviet authorities authorized and implemented a massive deportation campaign, citing a fear of Korean sympathies in the war with Japan that everyone knew was coming. Nearly the entire Korean population of the Russian Far East was relocated to Uzbekistan, Turkmenistan, and Kazakhstan. Koreans born and raised in Primorye, some certainly with an innate love of dense forest and the salty ocean breeze, found themselves living out their lives in the arid deserts of central Asia. 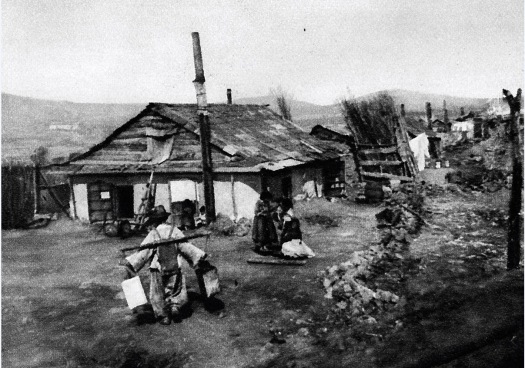 Other historical information (including photographs) from: Arseniev, V.K. 1914. Chinese in the Ussuri Krai. Chancery of the Priamur General-Governorship Printers. Khabarovsk, Russia (in Russian).

One Reply to “A Lost Population”